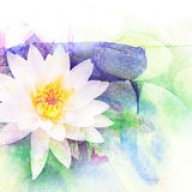 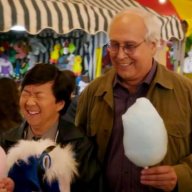 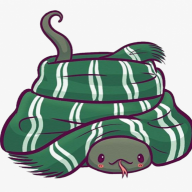 female protégés who remain in academia reap more benefits when mentored by males rather than equally-impactful females.
Cliquez pour agrandir...

Our gender-related findings suggest that current diversity policies promoting female–female mentorships, as well-intended as they may be, could hinder the careers of women who remain in academia in unexpected ways. Female scientists, in fact, may benefit from opposite-gender mentorships in terms of their publication potential and impact throughout their post-mentorship careers. Policy makers should thus revisit first and second order consequences of diversity policies while focusing not only on retaining women in science, but also on maximizing their long-term scientific impact. More broadly, the goal of gender equity in science, regardless of the objective targeted, cannot, and should not be shouldered by senior female scientists alone, rather, it should be embraced by the scientific community as a whole.
Cliquez pour agrandir... 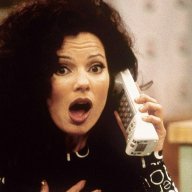