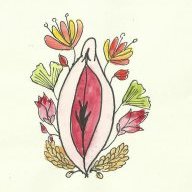 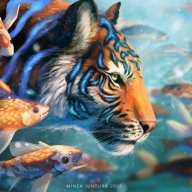 From the ground, we stand. By the stars, we hope.

Well, I find the topic by accident, the subject inspires me (like/as - I really don't know which one is right, could someone please explain me the rule ? - everything about books

) and I have nothing better to do than practice English so let's go !

I've read the book before seeing the most adaptations I've seen but that wasn't really a choice : it's more because I read a lot while I don't often watch films ; consequently, I am more likely to noticed a book and then discover there's (or will be !) a film than the contrary.

For me, books give more details. Indeed, you have almost no restriction in a book (as long as your publisher is OK) but a film could hardly last more than 3 hours and filming a second part cost a lot of money. So, I think it's better to read the book anyway.

However and even if it's not usually what happens to me, I am of the opinion that read the book after may be better because when I've read the book before seeing the film, I'm waiting for precise things, I want the film to be as good as the book. When I haven't read the book, I'm just want to have a good time.

Don't hesitate to correct me if I've made mistakes. 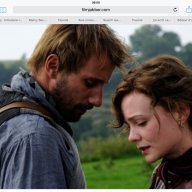 [COLOR=rgba(0, 0, 0, 0.701961)]I prefer seeing the movie first. My reason is simple : It's hard for me to imagine the faces of the characters. Once I saw the movies, I really enjoy reading the books because I <know> how they look.
But the downside is when you watch the movie first, you may find the book sooooo looooong !!

@Kitty Cat I think it's sceptical instead of <sceptic> and I expect rather than <I'm waiting for precise things>.


Feel fee to correct me as well please 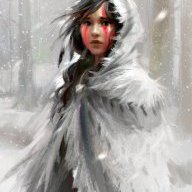 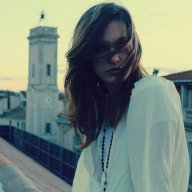 Well, I had this debate with some friends a few days ago !

I prefer seeing the movie(s) before reading the book(s) actually. The pros of reading the books first is that it allows you to imagine everything, such as the background , the characters and so on.. but your imagination will never (or almost) coincidate with the view of the Film director and you'll often end up disappointed :/
In my opinion, if you read the books first, you need to convince yourself that the film might go at the exact opposite direction as your imagination's gone. So it might quite frustrate you.
If you see the movies first, it will be easier to imagine everything , and you'll have the joy to live all this wonderful stories again.

Well, you'll have to choose between : letting your imagination goes with the wind and having to accept the possible deceptions of an awful adaptation, or retain yourself, see the movies and then read the books, without a real chance to exercice your mind. 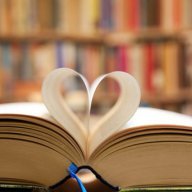 Hello! I hope it's okay me joining the topic

Generally I find the books MUCH better than their adaptations (Harry Potter !) but sometimes I prefer the movies (The Reader with Kate Winslet, The Curious Case of Benjamin Button or The Lovely Bones). Now and then I am profundly grateful to directors who transfered onto the screen some beautiful books and made me want to discover the orignal books by myself (such as Peter Jackson and The Lord of the Rings).

In fact, my reading the book or watching the movie or the show first depends on whatever I own the book, have time to read it or prefer watching TV or going to the theaters at that time... But when I can, I'd almost always rather read the book first.
Reactions : Maritu and olaflor 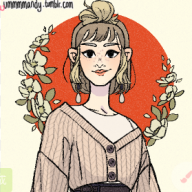 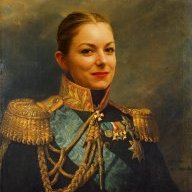 I usually watch the movie first. And it helps me discover books, which I usually find better than the movies I saw ^^
For example I watched the first Hunger Games movie, which I really enjoyed, and then I read the three books at once. After that I was very disappointed with the next Hunger Games movies, now that I knew all that was missing...
I like to be surprised in a movie, and it's not a big problem if I already know the end of the book. I'm not too influenced by the movie either, I can imagine my own landscapes and characters if I didn't like how they looked like in the movie !

There's a counter-example with Cloud Atlas. I enjoyed the book, which I read after seeing the movie, but the movie remained far beyond

@StolenPrayer I enjoyed the book, it's just that you don't find the epicness of the movie in it... The music helped a lot, I think, and the way the movie was constructed.
So the book is a nice story, very well written (with different styles depending on the characters), it was a good moment. Maybe a bit too long sometimes. But I didn't regret buying it !
Reactions : StolenPrayer 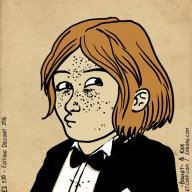 @Onetwofuis , I join this topic too, and of course, you can participe if you can say what you want to say ! 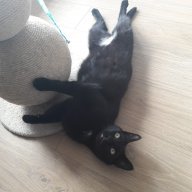 @mt I like the idea of speaking English, I'm afraid to loose my English since I've finished my studies...
We can make this topic live again if you want

I watch a TV show every day in replay but I never go to the movies it does not interest me.
Tu dois te connecter ou t'inscrire pour poster ici.